The developer and supplier of innovative blood analysis systems

Norma is a Hungarian company specializing in the design and production of high quality, innovative blood counting systems for in-vitro diagnostics. Since its founding in 2012, the company has received several patents and awards, developed into an international company, and now operates in almost 70 countries. Norma analyzers perform one of the most common hematologic tests – a complete blood count (quantitative count of different blood cells in human or animal blood). Norma was one of the first companies to introduce microfluidic technologies that allowed the creation of smallest size analyzers, bulk sample processing and reagent consumption in the world. 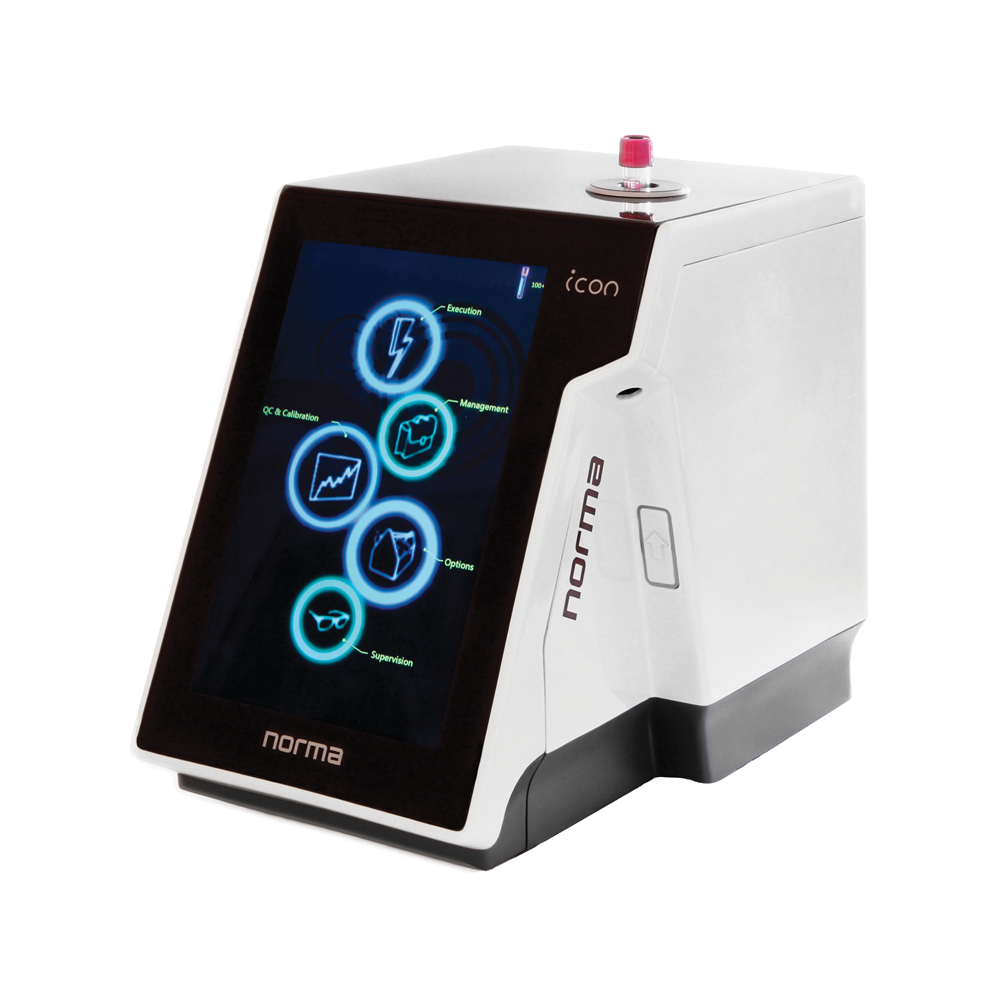 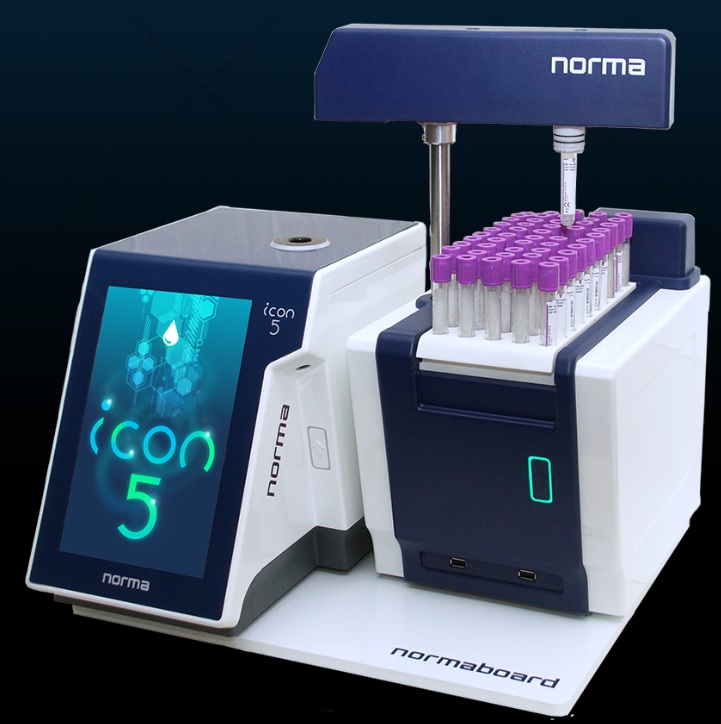